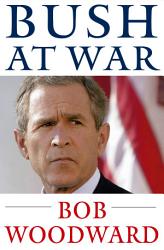 Summary : An account based on interviews with top officials surveys the first eighteen months of the Bush administration to consider how the president and his advisors are responding to wartime circumstances and a faltering economy. 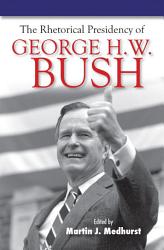 Summary : For George H. W. Bush, the distinction between campaigning (“politics”) and governing (“principles”) was crucial. Once in office, he abandoned his campaign mode and with it the rhetorical strategies that brought electoral success. Not recognizing the crucial importance of rhetoric to policy formation and implementation, Bush forfeited the resources of the bully pulpit and paid the price of electoral defeat. In this first-ever analysis of Bush’s rhetoric to draw on the archives of the Bush Presidential Library, scholars explore eight major events or topics associated with his presidency: the first Gulf War, the fall of the Berlin wall, the “New World Order,” Bush’s “education presidency,” his environmental stance, the “vision thing,” and the influence of the Religious Right. The volume concludes with a cogent of the 1992 re-election campaign and Bush’s last-gasp use of economic rhetoric.Drawing on the resources of the Bush Presidential Library and interviews with many of Bush’s White House aides, the scholars included in this tightly organized volume ask, How well did President Bush and his administration respond to events, issues, and situations? In the process, they also suggest how a more perceptive embrace of the art of rhetoric might have allowed them to respond more successfully.The Rhetorical Presidency of George H. W. Bush breaks important ground for our understanding of the forty-first president’s time in office and the reasons it ended so quickly. 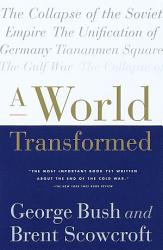 Summary : The former president and his National Security Advisor share their thoughts on the tumultuous international events of his administration, from the collapse of the Soviet Union and the reunification of Germany to the Gulf War

Women and the Bush 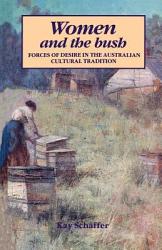 Summary : How the concept of 'the typical Australian' has evolved across a range of cultural forms.

Public Papers of the Presidents of the United States, George W. Bush 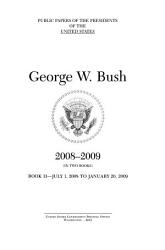 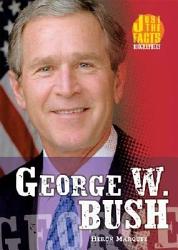 Summary : A biography of the forty-third president. 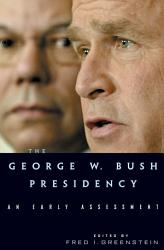 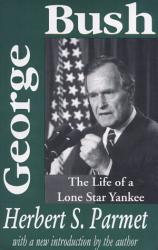 Summary : In the first full biography of the former president, award-winning historian and biographer Herbert S. Parmet draws from George Bush's personal papers to look at the man who led America through the end of the Cold War. Enriched by access to Bush's private diaries, the book provides an intimate portrait of the forty-first president, and corrects many long-held misconceptions about him. Parmet shows George Bush within the context of a half century of American life and politics, at a time when great changes swept the nation. Parmet traces Bush's life from his New England youth, through World War II; from his leadership of the CIA, through his vice presidency and presidency, through his loss of the 1992 presidential election to Bill Clinton. This book will be of interest to readers of politics and political biographies. Herbert S. Parmet is Distinguished Professor Emeritus of History at The City University of New York. He is author of several books including Eisenhower and the American Crusades, also published by Transaction. 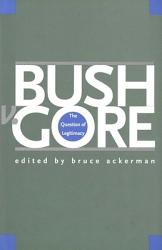 Summary : The Supreme Court's intervention in the 2000 election will shape American law and democracy long after George W. Bush has left the White House. This vitally important book brings together a broad range of preeminent legal scholars who address the larger questions raised by the Supreme Court's actions. Did the Court's decision violate the rule of law? Did it inaugurate an era of super-politicized jurisprudence? How should Bush v. Gore change the terms of debate over the next round of Supreme Court appointments? The contributors--Bruce Ackerman, Jack Balkin, Guido Calabresi, Steven Calabresi, Owen Fiss, Charles Fried, Robert Post, Margaret Jane Radin, Jeffrey Rosen, Jed Rubenfeld, Cass Sunstein, Laurence Tribe, and Mark Tushnet--represent a broad political spectrum. Their reactions to the case are varied and surprising, filled with sparkling argument and spirited debate. This is a must-read book for thoughtful Americans everywhere. 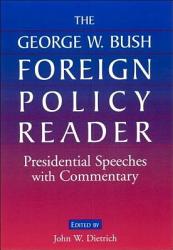 Summary : Supporters and critics of George W. Bush agree that the foreign policy of his administration has made a significant break with precedent and that its effects will be felt for decades to come. This carefully edited collection assembles the president's most important policy statements on issues including the war on terrorism; Iraq; global warming; and relations with countries in Europe, Asia, Latin America, Africa, and the Middle East. Each topical chapter opens with an original essay providing background history and information, tracing Bush's policy choices, and highlighting key policy debates. The book presents a balanced portrait of the 43rd president's actions and motivations, so that readers can reach their own judgments on his administration's policies and their implications for future U.S. policy. 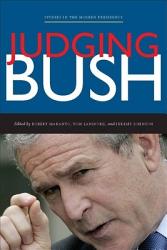 Summary : Judging Bush incorporates the diverse voices of presidential scholars, policy experts, and members of past administrations to present a balanced and systematic initial evaluation of the two terms of George W. Bush. 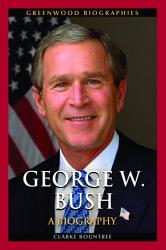 Summary : This biography examines the life of George W. Bush—one of the most controversial U.S. presidents in recent history—before, during, and after his two terms in the White House. * Contains a helpful chronological timeline: "Important Events in the Life of George W. Bush" * Includes numerous black-and-white photographs of Geroge W. Bush throughout his career * Provides a detailed bibliographical essay in addtion to a standard selected biography 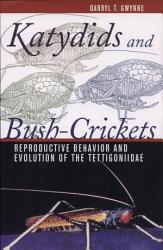 Kate Bush and Hounds of Love 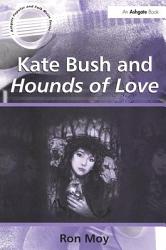 Summary : Kate Bush is widely respected as one of the most unique solo female performers to have ever emerged in the field of popular music. She has achieved that rare combination of great commercial success and critical acclaim, with Hounds of Love considered widely to be her masterpiece. The album regularly features in 'best album' lists, and in the 2004 Observer poll was the highest placed work by a solo female artist. The album allows the author, Ron Moy, the critical opportunity to explore a wide range of issues relating to technology, production, authorship, grain of the voice, iconography, critical and commercial impact, collaboration, gender, sexuality, narrative, and social and cultural context. 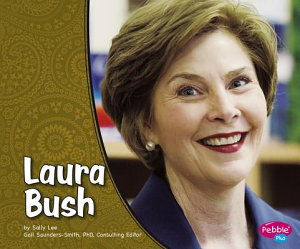 Summary : "Simple text and photographs describe the life of Laura Bush"--Provided by publisher.